Shortly after Noel and Nicolas took their last photo together She moved out.  Nicolas wanted to stay in their mother and father’s townhouse and Noel didn’t want to leave her brother so she moved into the townhouse right next door.

Nicolas married his high school sweetheart and Noel felt they were a perfect match.  But she wanted to wait and hope to start her career a little first before getting involved.  Noel went into the business career and found it was more stressful than she anticipated.  She had to get out of the house often!

Unexpectedly she met Terence Chavez.  He was so handsome!  She no longer could care about her job and now had thoughts of a marriage and family of her own!  Nicolas already had triplets by this time and she was starting to feel her biological clock ticking.  She believed the feelings she felt for Terence was true love instead of lust and jumped with joy when he proposed.  She wanted to get married so quickly that they didn’t have a wedding or ceremony.  They did however, have a few pictures taken shortly after the marriage at the courthouse. 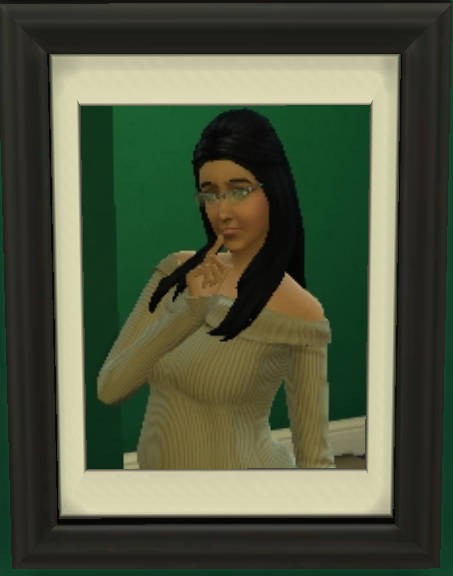 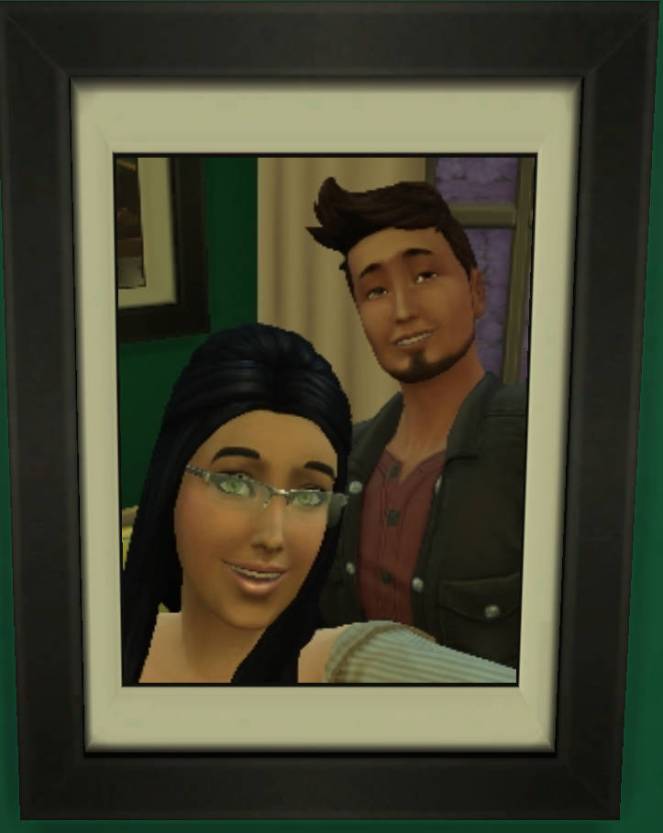 The dreams of having a family started a little sooner than Noel thought it would.  Wasn’t long and she was pregnant with her first child.  She was rather worried on going down the same road has her brother Nicolas.  They had triplests first!  She was so happy once her son was born.  Her and Terence named him Juan. Terence seemed so happy with the new baby.  He held him all of the time.  He even took a picture of Noel cuddling Juan!

She thought life couldn’t get any better.  She had a good job, Terence had a good job.  They made decent money and now they had a son to pass down the name.  Soon Juan was a toddler. She loved having a baby in the house and wanted another.  Before she knew it, she was pregnant again.  Terence felt this was way to soon after Juan.  Juan just became a toddler now they are going to be having another child.  This made Terence a little uncomfortable.

During Noel’s pregnancy she noticed she was a lot larger this time around.  She thought maybe she just gained more baby weight this time and it will come off after the birth.  The time came to have her baby and her and Terence soon found out that there wasn’t just one baby.  Noel thought the labor came to early this time and she had good reason to believe that.  She was pregnant with Triplets!  Multiples must run in the family genes because her and her brother are twins. Nicolas had triplets and now she has triplets!  She saw the stress her brothers kids put on him and Noel and this scared her.  Terence wasn’t happy this time around.  Instead of smiling when the new babies arrived he looked a little upset.

They named the triplets: Ellie, Ezekial and Ehren Chavez.

Wasn’t long and there were more toddlers in the house.  Juan was going to be going to school soon but he was still young which made 4 toddlers running around the house at the same time!

They wrecked havoc on the place.  They made messes, they threw their food! Her and Terence had no control over them.

Soon Noel discovered that Terence didn’t mind children but they weren’t his favorite.  His dad left him when he was a child and had to help raise his little brat sister when she was  toddler.  He didn’t help with the children, he let them do what ever they wanted.  He was mean.  Would yell at them even if they weren’t doing anything wrong. He neglected them when she was at work.  She would come home to a trashed house and starving children with diaper rash.  He wouldn’t even fix the sink when it leaked.  She couldn’t take it anymore!  Her relationship with her husband was on the rocks.  The stress from her job, her marriage, her family was really hard to deal with.  She felt that maybe it would be best if Terence and her got a divorce.

The children went to Terence’s house on the weekends and he helped by paying child support.  Not really by his choice, the courts ordered him to.  Was the last straw when the children came home in soiled onsies and Juan cried.  Juan was in elementary now and his emotions were all over.

After having a talk with Juan and finding out that Terence yelled at him almost the whole weekend and that Juan has been the one taking care of his younger siblings and that Terence was hardly home she took Terence back to court.  She showed pictures of what was going on at Terence’s house and explained everything that was going on.  Courts removed Terence’s weekend visits permanently and increased the child support since now Terence had a few promotions. 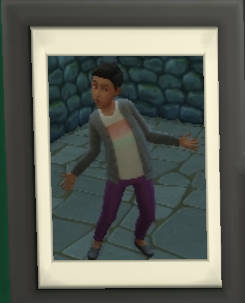 Now that Noel is an adult, she no longer has toddlers.  They are now all children and doing well in school.

The triplets didn’t do to bad in school, mostly  C’s and B’s but Juan really put his mind to his work.  He always got straight A’s.  Noel had Juan tested and found out he was  a Genius.  He always did his school projects and help with house work and with his siblings homework.

There was this girl from high school that always flirted with him.  She would stop by all of the time but he wanted nothing to do with her.  He didn’t know why but he just wasn’t finding females very attractive. She finally left him alone when one day she came over and he just started picking at her. She got real upset with him and cursed at him and said she never wanted to see him again after he flicked her in the nose!

That was the last time Juan ever saw her.

Noel was getting older now.  Her babies were no longer babies but all were now teenagers.  She wanted one last family photos taken for memories for when they were no longer living at home. 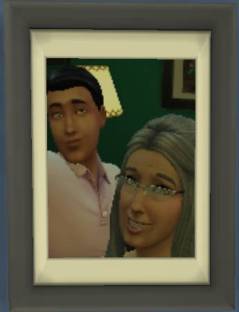 She even managed to get one more set of pictures of her triplets Ellie, Ehren and Ezekial shortly before her passing.

Eventually they all moved out of the house.  Juan was the first one to move.  He took the townhouse apartment on the top floor and got a job in the business career.  He’s still single but he’s been working very hard at his job.  He’s even been changing his life around and been going to the gym.  He’s lost a lot of his childhood weight, dressing nice, styling his hair.  She believes he will reach his dreams.  He’s already at level 6 in the career as a Young Adult which is a lot farther than she ever got.

Ellie was mostly interested in love.  She also loved food and got a job as a food critic and writes novels on the side.  She met her current husband, Brenton Pancakes who is an astronaut, at the gym.  He is so good to her.  Loves her dearly.  Noel is hoping for some grand babies from her soon!

Noel passed away not ever getting to meet any of her grandbabies she was hoping for.

Ezekial married Katarina and last anyone knew they were living off of the government.  They don’t have any jobs and currently have no children.

Thank you for reading Noel’s story!  I hope you enjoyed and look forward to hearing from you about this story in the comments below. 🙂