Annalise ran straight over to Lawson’s house over at the University of Britechester.

When she got to his room she started knock hysterically.  “Lawson!  Lawson you there!  Please be there!  Open up PLEASE!”

The door swung open and as soon as Annalise saw Lawson she let her self in.

“What’s going on? Did something happen when you went home this morning?” Lawson was very concerned.  He could see that Annalise had been crying for a very long time.  He grabbed her and held her in a comforting hug.

Annalise started to calm as soon as she was in Lawson’s arms.  He was so warm and strong.  After a few minutes she pulled away and looked up at him.

They walked over and sat on his bed while Annalise told him everything.  The fight, the threats to leave him.

“You can’t make me go back, I won’t!”  Annalise did not want to go home.  No matter how sad she felt, how her mom probably felt.  She can’t face her dad, not after what went on this morning while he was at work.

“What are you going to do then if you aren’t going to make up with your mom and dad?”

“I…..I guess I’m not sure.  I was a writer in newspaper at school.  Maybe I could start writing books.  Was something I always enjoyed.”

“That’s fine Annalise, but what are you going to do about money.  Money you need now to support yourself.  Writing books only brings in royalties when you sell them, not in the brainstorming process.” As soon as Lawson said that he saw the look in Annalise’s eyes.  How they changed from distraught to pleading.

“I thought I could stay here, with you?”

“You can’t stay in the dorms when your not a student here.”

Annalise quickly came up with another solution, “But you could live off of campus couldn’t you? Your almost out of school now and you will need a place to live after you graduate.  Your already an apprentice at the Locomotive Brewery and have a paycheck from them.”

Lawson didn’t really think about it that way before.  He would save some money living off campus then in one of the dorms.  Not sure what his parents will think.  This is an awfully big commitment to move in with someone, someone he has only known for about 7 months.  He does care for her but does he love her?  He’s not sure.  I guess if it doesn’t work out between us, at least she will have a start on a career to be able to get a place of her own.

Lawson thought about and then made up his mind.  “I think I will move out of the dorms.  I will get the place since I’m an adult and it will be in my name.  You will need to finish school and work on that writing career.  You do that and you can live with me and we can see where this relationship goes.”

Annalise was thrilled!  “Thank you!”  She leaned over and gave him a kiss on the cheek.

The next day her and Lawson started out looking at apartments to rent that were nearby the University.  They went to several but the ones that Annalise wanted were out of his price range.  “I think we need to be looking a little bit lower on the cost.  I’m not full time at the brewery and my parents are only giving me so much money to help out till I graduate.”

They looked at a few more and found one that was a decent size.  Annalise convinced him to go with one that had a few extra bedrooms.  She said they could use them for spare rooms or anything else of their choosing.  The apartment they found was simple.  The living space wasn’t very big but was open making it feel bigger than it was. 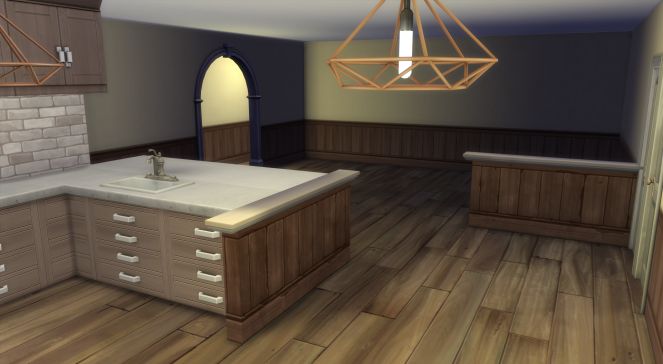 The building had a laundry mat on the basement that they would have to share with all the other residents.  It was cold down there.  Annalise wasn’t to thrilled about that.  Her parents lived in a townhouse and had their own stacked washer and dryer.  They were also up on the top floor and theirs also had an outdoor balcony.  This apartment had some upgrades in the kitchen but the bathroom was very outdated and looked grungy.  The bedrooms were small and you could hear all the neighbor noises above them and beside them.  This will take some time getting used to.  Maybe in the future the can find somewhere nicer to live, but this will have to do for now. 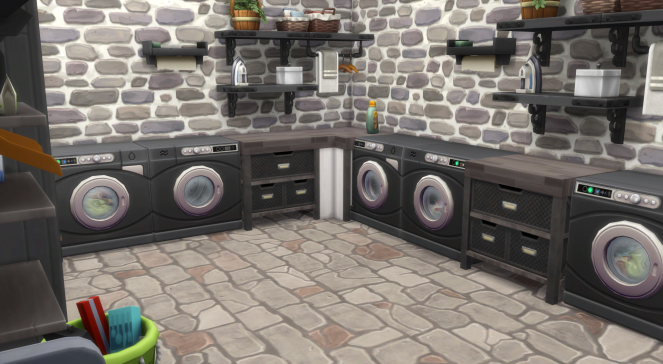 Is this arrangement going to work between Lawson and Annalise?  Will she commit to writing books like she said she would?

Keep reading to find out!